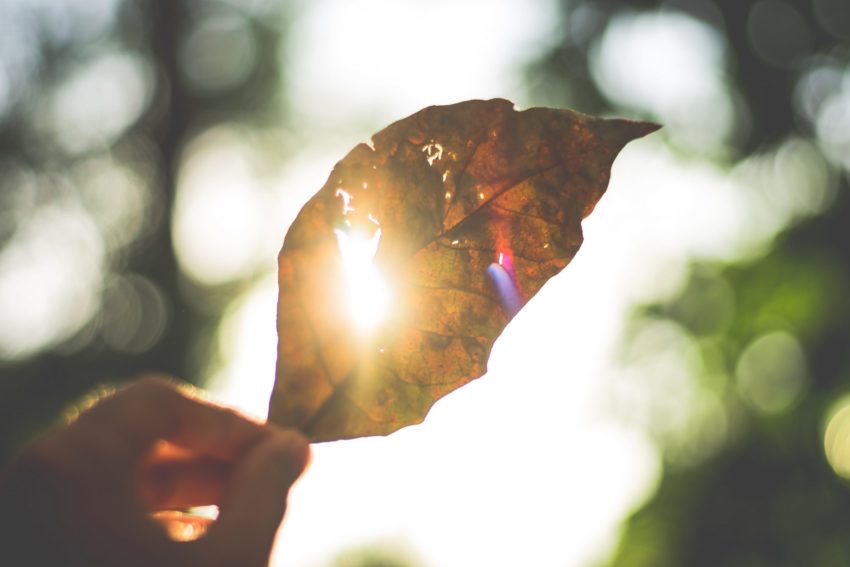 One little-known aspect of the Baie des Chaleurs operation has to do with a special technique that was used in the hope of tricking the submarine U-536. This technique, devised by the Canadian Navy, was diffused-lighting ship camouflage (also referred to as “D/L camouflage”).

A Canadian invention, diffused lighting is a method that the naval forces of Canada, Great Britain and the United States studied between 1940 and 1945. This system of concealment at night made it difficult to identify a ship at short range and rendered it almost invisible to the eyes of a distant enemy observer.

In the following text, we shall see how the principle of diffused lighting was discovered, the role that the Allied Naval Forces planned for this technique in the Battle of the Atlantic and the results of the application of this system as tested by Canadian, British and American researchers during World War II.

II. ORIGINS OF THE SYSTEM

The principle of diffused lighting was accidentally discovered in 1940 by Professor Edmund Godfrey Burr, of McGill University, while he was conducting work for the National Research Council of Canada in a field having no direct relationship with the concealment of ships in high seas.

Born in London in 1886, Burr came to Montreal in 1906 to study electrical engineering at McGill University. After obtaining his degree he was hired by the university first as a laboratory technician, then as a part-time lecturer and finally as an assistant professor of electrical engineering. He soon found himself involved in the scientific research efforts undertaken by the Allied countries during World War I. Under the direction of Professor Louis Anthyme Herdt, his department head, he invented a revolutionary method of producing a special copper and cadmium alloy urgently required by the government of France to manufacture military telephone cables. For Burr, it was the start of a research career that touched on domains as varied as audiometry, optics and the evaluation of human visual acuity under conditions of darkness.

In the fall of 1940 Burr had to evaluate military optical instruments designed for night observation for the National Research Council. While observing aircraft flying at night without navigation lights, he noted that their shapes were easily visible using special binoculars. He attributed this visibility to the contrast that exists between a completely blacked-out plane and the slight luminosity of the sky, which is never completely black even when the darkness appears total. Consequently, he wondered if it would be possible to reduce the visibility of planes by reducing this luminosity contrast in some manner.

On the night of December 4, 1940, a sudden and unexpected demonstration of this idea occurred by chance. A plane that Burr was observing in flight through his binoculars disappeared suddenly as it approached for landing. Burr deduced that this phenomenon could be explained by the fact that the area surrounding the airport was covered in freshly fallen snow, and that the light from the moon reflecting off this white surface had illuminated the underside of the plane’s fuselage while it was flying at low altitude. This diffused lighting had eliminated the contrast in luminosity between the plane and the sky, rendering the aircraft invisible to Burr’s eyes.

Professor Burr immediately informed the National Research Council of his discovery, who in turn conveyed it to the Canadian Naval Services Headquarters. The Canadian Navy realized that this technique could be used to counter one of the dangers facing Allied convoys at this time: the visual disadvantage under which the convoys operated in comparison with German submarines.

Being smaller than the ships of a convoy, with a compact superstructure and a low profile, U-boats sailing on the surface at night could, in effect, see their targets from further away than the escort ships protecting convoys could see the U-boats. Equipped with excellent night vision binoculars, German seamen could clearly make out against the horizon the shape of ships sailing at night.

The invention of high-precision centimetric radar eventually enabled the Allies to detect submarines on the surface using a method other than visual observation, but this device was not commonly used during the first years of the war. In 1940 diffused lighting seemed to offer an alternative solution to the problem of visual disadvantage. It could make a convoy as difficult to see from a U-boat as it was to see a U-boat from a convoy.

Scarcely a few days after having reported his discovery, Professor Burr was invited to Naval Services Headquarters to discuss the possible applications of this technique. Laboratory tests quickly demonstrated that the basic principle was valid. The decision was then taken to proceed, in January 1941, with a first trial on a Canadian Navy ship, the corvette HMCS Cobalt.